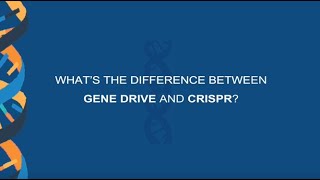 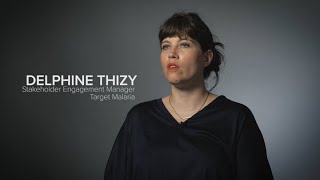 Mosquitoes are the ultimate pathogen-transmission machine

Scientists believe that the next world pandemic could be “so much worse” than COVID-19. In a recent article by the Los Angeles Times, Omar Akbari, Associate Professor at the University of California San Diego, highlighted that we could expect as many as 400 million fatalities if a new pandemic were to be transmitted by mosquitoes.

The danger mosquitoes pose is significant. The Aedes aegypti species, for example, is the vector for several viruses, including those responsible for Zika, dengue and chikungunya. Due to climate change, the species is spreading in the US and could, in the future, transmit other pathogens. Current tools are not enough to control vector-borne diseases and innovation and research are paramount, says Akbari, a supporter of gene-editing technologies for vector control.