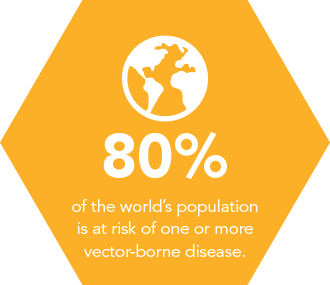 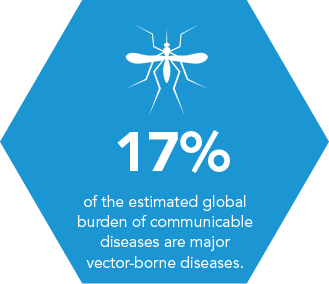 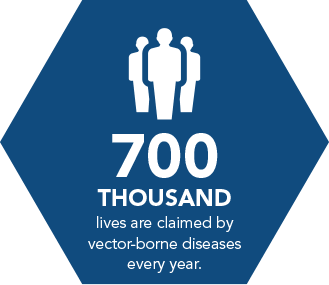 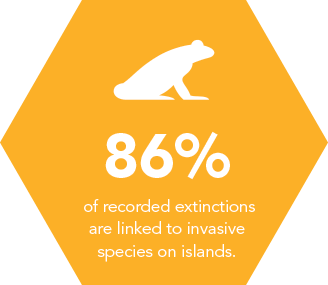 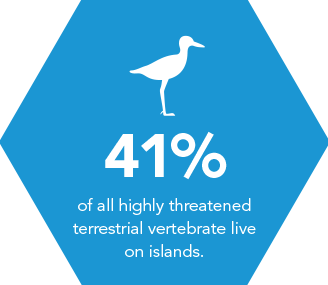 All Members commit to the Network’s statement of mission and principle. The core activities of the network are supported by the Bill and Melinda Gates Foundation. All the Members contribute to the Network through their participation in its activities, and/or through financial contribution to support specific activities. General support to the Network is provided by a Secretariat managed by Emerging Ag Inc.