The leaders of over 100 countries have adopted the Kunming Declaration, calling for an "urgent and integrated" action on biodiversity. The document is the outcome of the High-Level Segment of CBD COP-15 Part 1 – 15th meeting of the Conference of the Parties to the Convention on Biological Diversity – that took place in China on October 11-15.

The declaration aims to build momentum and set forward general ambitions to halt biodiversity loss ahead of the next round of negotiations of the Post-2020 Global Biodiversity Framework in January 2022. Invasive alien species (IAS) are listed among the main drivers of the current environmental crisis, and their control and eradication are cited as a necessary step towards reducing threats to biodiversity. 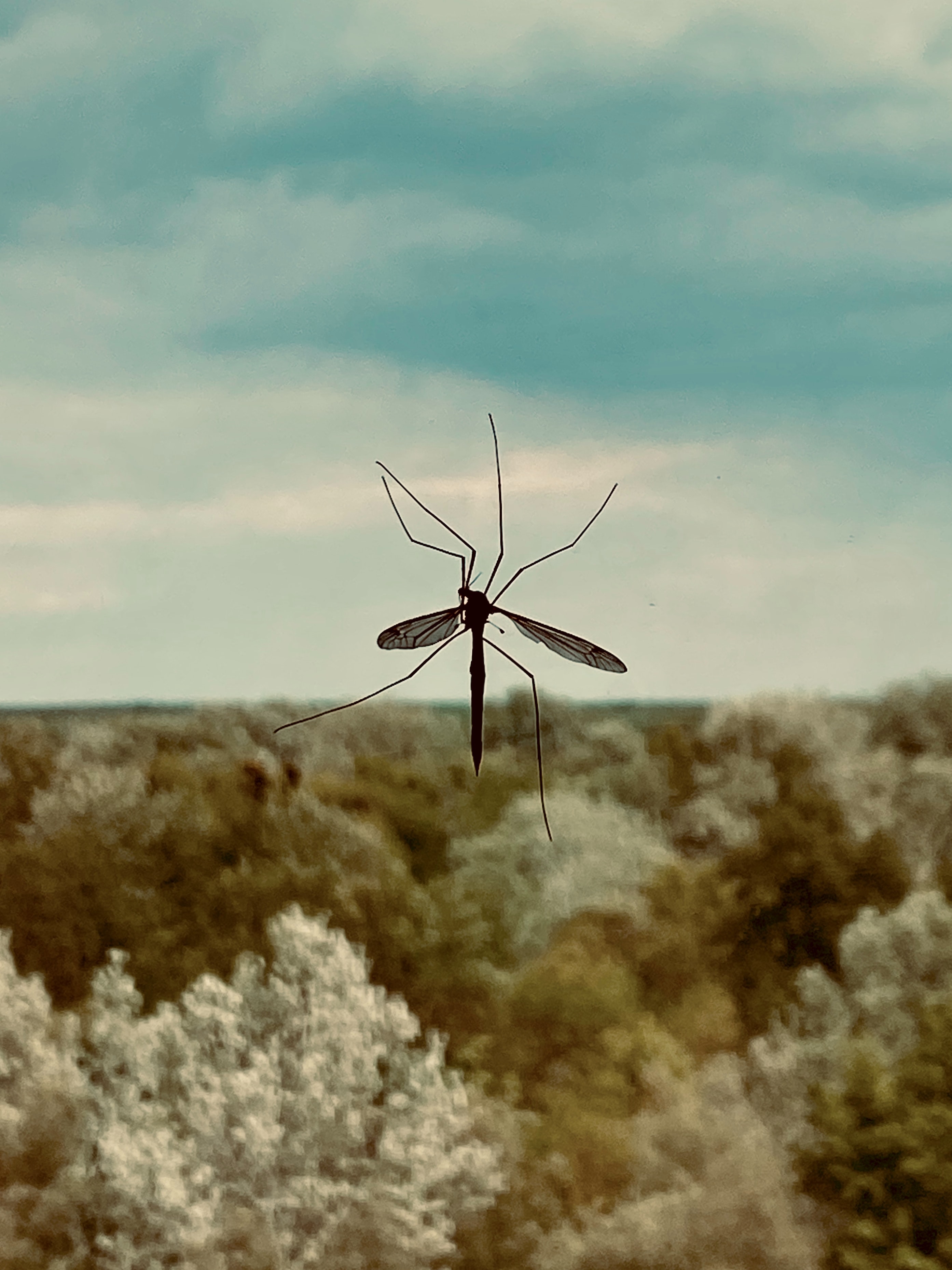 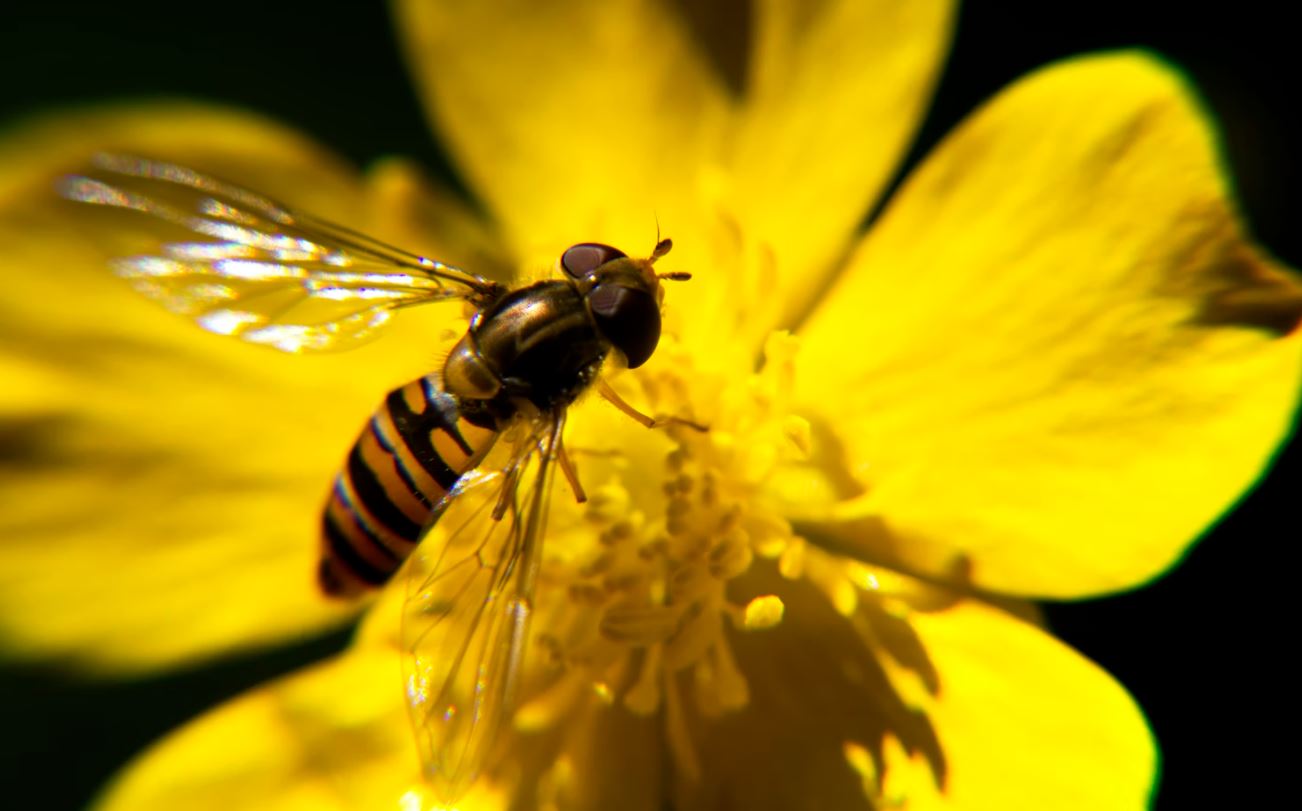 WHO recommends widespread use of malaria vaccine for children at risk

After three decades of research, the World Health Organisation (WHO) approved the inclusion of the RTS,S/AS01 (RTS,S) vaccine to the current toolbox of interventions to fight malaria in sub-Saharan Africa and other regions with moderate to high P. falciparum malaria transmission.

This is the first-ever malaria vaccine that provides partial protection against the disease in children under five years old. Developed by GSK, the vaccine has been part of a large-scale pilot programme coordinated by WHO in the past couple of years in Ghana, Kenya and Malawi.

Malaria is an age-old disease that despite being preventable and treatable continues to affect the lives of over 200 million people each year. Nearly two-thirds of global deaths from the disease in 2019 were children under five, and mostly concerned the African continent. Over the past few decades, a variety of tools - such as insecticide-treated mosquito nets, indoor residual spraying of homes, rapid diagnostic tests, and new treatments and prophylactics - were successfully added to the arsenal of malaria interventions. Although these tools have enabled incredible progress, it is clear they will not be sufficient to eliminate the disease.