World Malaria Report 2022: New tools are needed to step up the fight against malaria

Today the World Health Organization published its annual World Malaria Report. New data shows that countries around the world largely held the line against further setbacks to malaria prevention, testing and treatment services in 2021. Nevertheless, the report confirms that malaria remains a deadly threat to millions of people globally and that the fight against the disease is still at a precarious juncture. 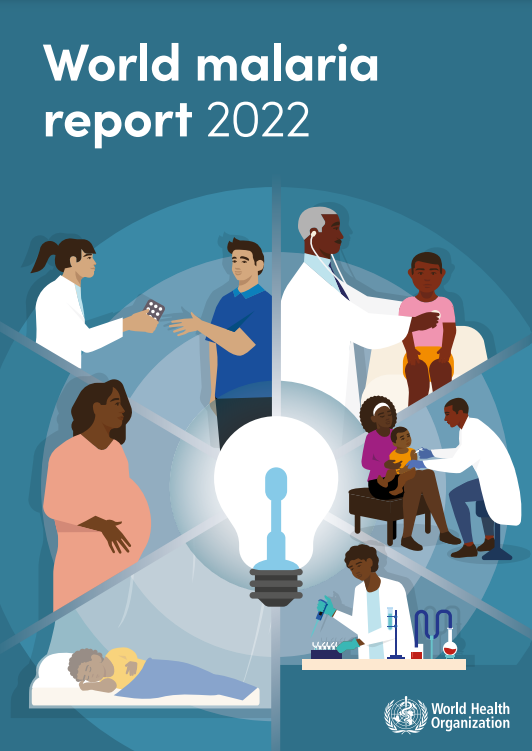 Although efforts made by malaria-endemic countries to avoid disruption to malaria services during the COVID-19 pandemic undoubtedly averted rebounds, the malaria burden in Africa remains unacceptably high. The African region continues to carry the heaviest malaria burden, with 234 million cases and 593,000 deaths in 2021. Four African countries accounted for nearly half of all malaria cases globally – Nigeria (26.6%), the Democratic Republic of the Congo (12.3%), Uganda (5.1%) and Mozambique (4.1%). Additionally, Burkina Faso accounted for 3.3%, Mali for 3.1% and Ghana for 2.2%.

“Despite progress, the African region continues to be hardest hit by this deadly disease,” said Dr Matshidiso Moeti, WHO Regional Director for Africa. “New tools—and the funding to deploy these—are urgently needed to help us defeat malaria.”

Global progress in reducing malaria case incidence and malaria mortality remains off track to meet the targets of the WHO Global Technical Strategy for Malaria 2016-2030. The report highlights a convergence of threats undermining the fight against malaria. Amongst these:

WHO recently launched two strategies to support countries in Africa as they work to build a more resilient response to malaria: a strategy to curb antimalarial drug resistance and an initiative to stop the spread of the Anopheles stephensi malaria vector. Additionally, a new global framework to respond to malaria in urban areas, developed jointly by WHO and UN-Habitat, provides guidance for city leaders and malaria stakeholders.

“We face many challenges, but there are many reasons for hope. By strengthening the response, understanding and mitigating the risks, building resilience and accelerating research, there is every reason to dream of a malaria-free future.” said Dr Tedros Adhanom Ghebreyesus, WHO Director-General.

A robust research and development pipeline is also set to bring a new generation of malaria control tools that could help accelerate progress towards global targets. This includes: 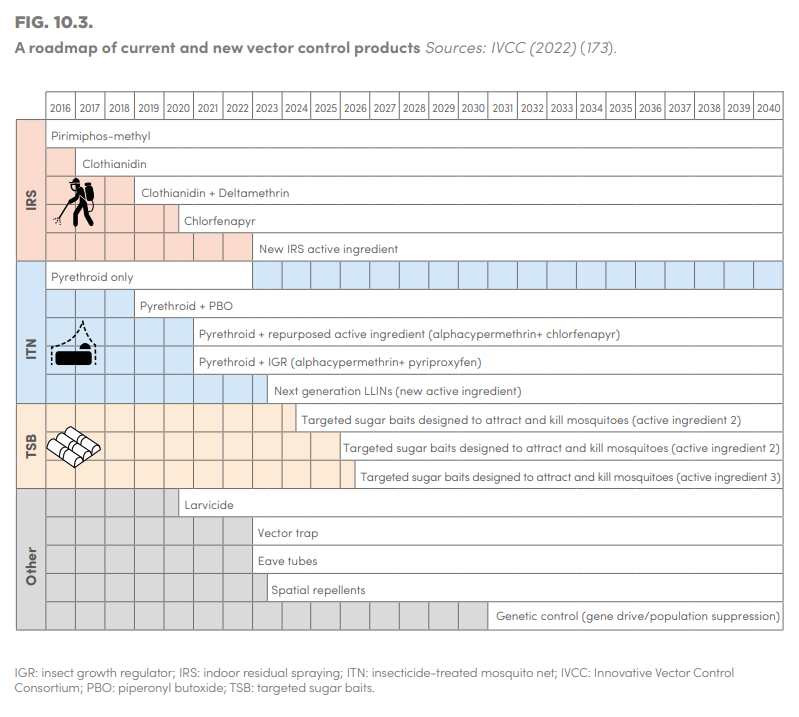 According to the report, these opportunities cannot be fully exploited without further investment:

“Globally, funding for malaria basic research and product development still falls short of the estimated US$ 851 million projected to be required to stay on track towards the GTS milestones. In 2021, an estimated US$ 626 million was invested in malaria R&D, a decline of US$ 54 million from 2020.

This fall represented the third consecutive year of funding decline since its 2018 peak, taking headline investment to its lowest level since 2013; the decline is driven by reductions in research in vaccines and other products. With the threats faced by the current malaria interventions and the need for new and improved tools, there is an urgent need to ramp up investments in malaria R&D.”

Now is the time to draw the line against malaria in Africa and beyond.