According to a newly released joint report published by CSIRO and the Centre for Invasive Species Solutions, Australia may suffer a wave of plant and animal extinctions by 2050 unless immediate action is taken to address the challenges posed by invasive alien species.

Invasive alien species represent the principal threat to biodiversity in the country, affecting more than eighty percent of Australia’s nationally-listed vulnerable plants, animals and ecosystems. Data from the report reveals that invasive species have already contributed to 79 Australian native species going extinct, with rabbits and feral cats amongst the worst offenders in the Australian Capital Territory. 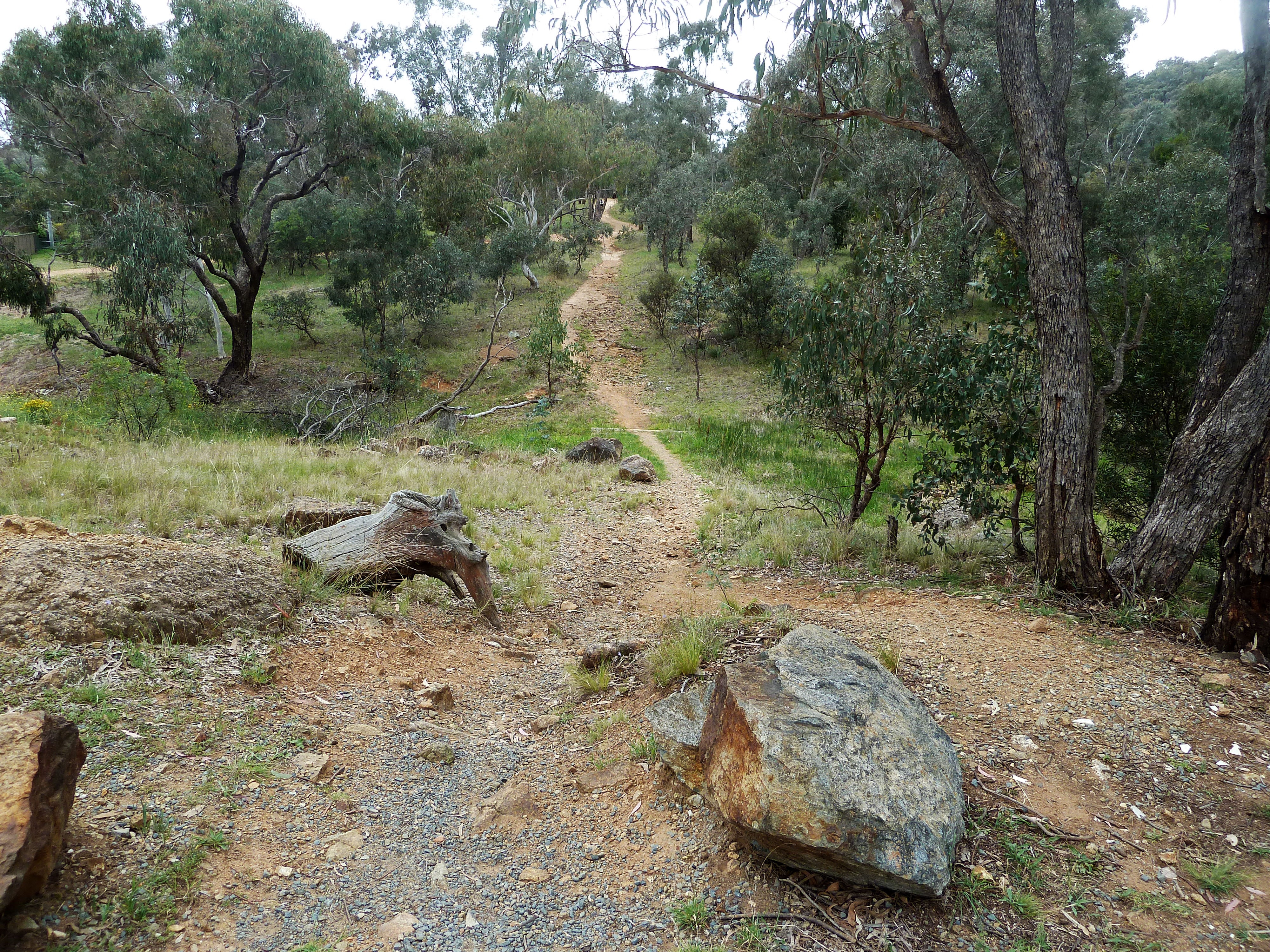 On top of the damage caused to the environment, invasive alien species are also estimated to cost the national economy at least $25 billion a year.

Dr Andy Sheppard, Research Director at CSIRO, believes that urgent, decisive and coordinated action is essential in order to protect the country’s irreplaceable animals and plants. He is part of a group of scientists at CSIRO, working to develop novel genetic approaches aimed at controlling the population of mice and cats by making their offspring predominantly male. Population control using gene drive technologies has been proven to work in mosquitoes in laboratory settings and scientists are now attempting to replicate it in mice. If proven safe and effective, gene drive technologies could be part of the solution for preventing what researchers have called “invasive species' unprecedented attack on native wildlife”.

In the report, researchers explain the value of developing and implementing emerging technologies to detect, eradicate, and prevent invasive species and urge Australia to invest in and explore these technologies to understand their potential and how to manage any risks.

Learn more in this article via the Canberra Times.