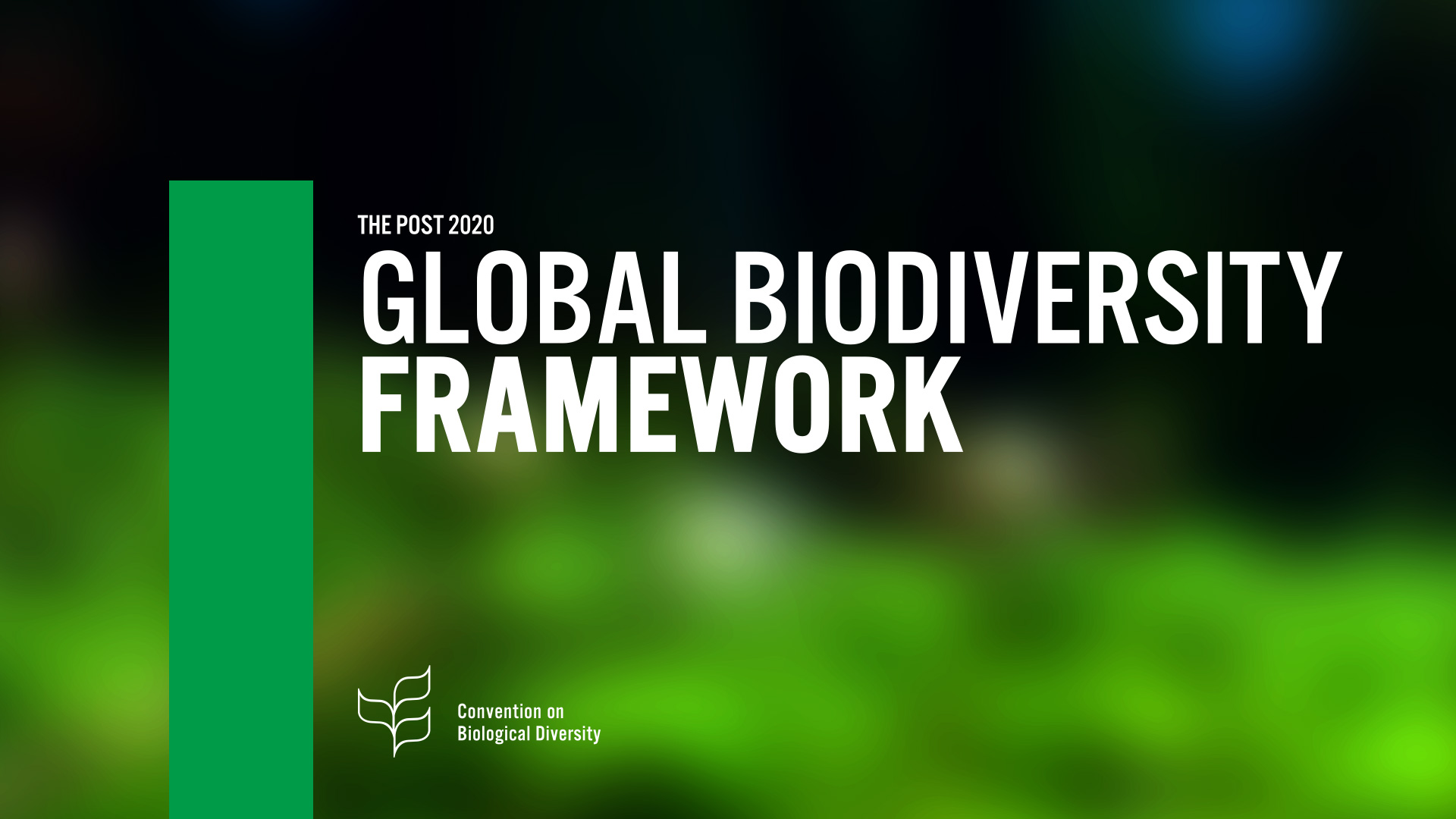 February 28th to March 4th this year marks Invasive Species Awareness Week, a moment to raise awareness of the impact of invasive alien species on biodiversity and the importance of addressing this issue. According to the Convention on Biological Diversity, invasive alien species (IAS) are species whose introduction and/or spread outside their natural past or present distribution threatens biological diversity. Different organisms can be classified as IAS such as plants, animals, and microorganisms. IAS are species that can be introduced, either accidentally or intentionally, by human activities such as trade or transportation. Their introduction can have dramatic effects on ecosystems and lead to the extinction of native species. 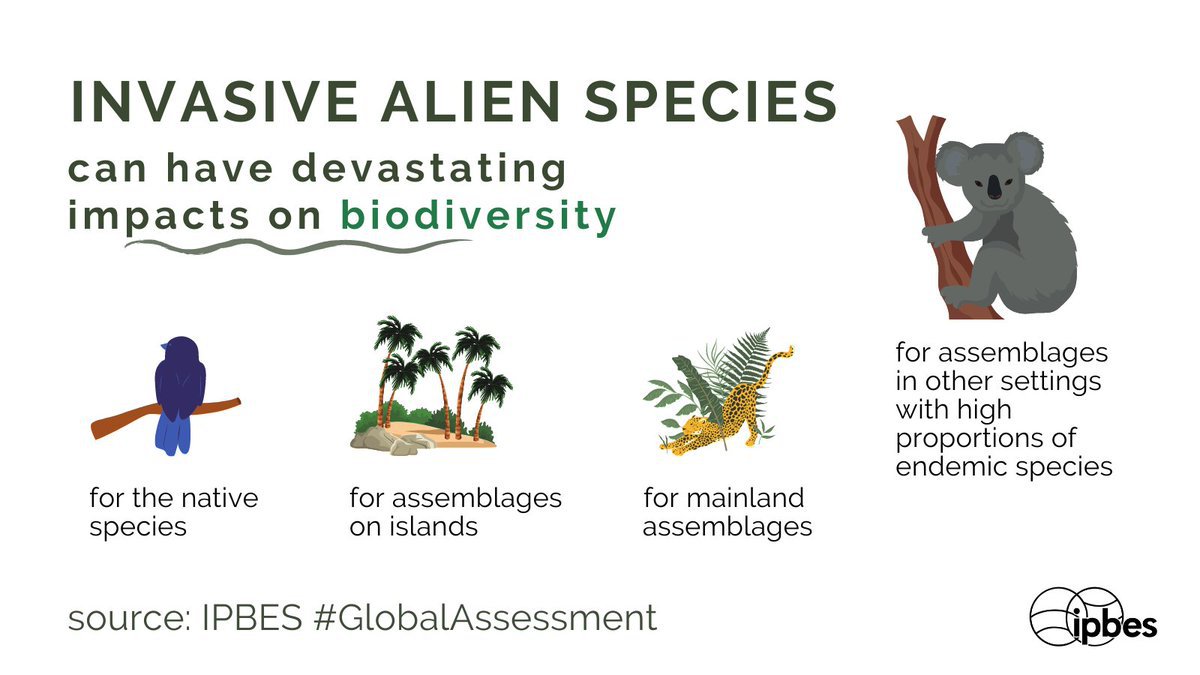 The value of stakeholder engagement for gene drive research

Stakeholder engagement is an essential component of gene drive research. Robust engagement is important not only because it is crucial for building and sustaining public confidence, but also because it can help define priorities and inform research design and pathways.

Malaria remains one of the leading causes of death in sub-Saharan Africa despite commitments by African Heads of State to eliminate the disease by 2030. The African Union had set a 2020 target of reducing malaria incidence and mortality by at least 40% compared to 2015 but only 15 Member States either made significant strides towards this objective or achieved it at the end of the period. Concerted efforts and new tools are urgently needed to address the threats of insecticide and drug resistance and gain further ground against the disease. At the 35th Ordinary Session of the African Union Assembly on the 6th of January, H.E President Uhuru Kenyatta, Chairperson of the African Leaders Malaria Alliance (ALMA) presented these findings and more in the 2021 African Union Malaria Progress Report. 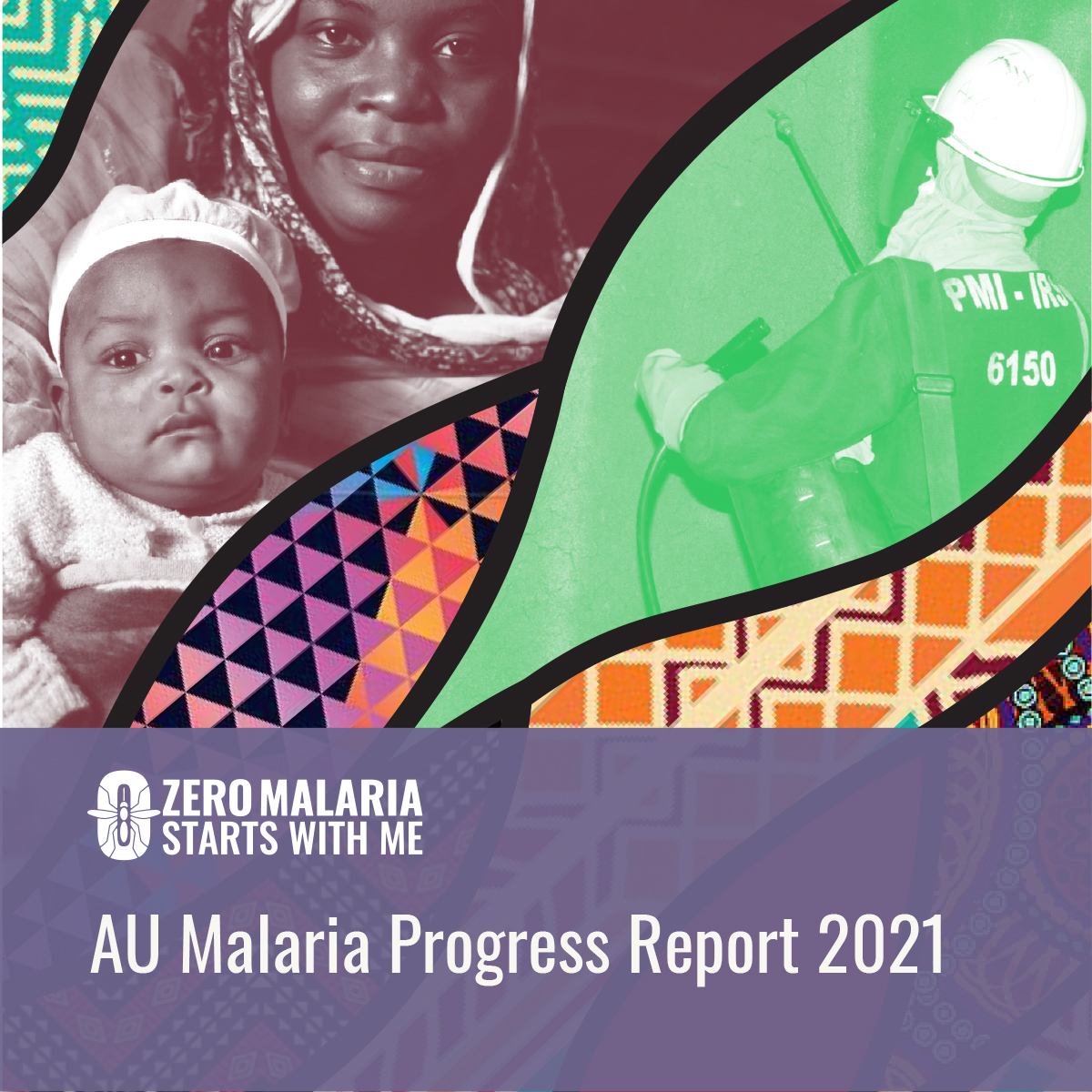 Promoting Health and Resilience Through Partnerships and Innovation

On February 15, ahead of the European Union and African Union Summit, the Embassies of Ghana and of Uganda to the EU, the Outreach Network for Gene Drive Research and the Pan African Mosquito Control Association (PAMCA) held a joint conference to discuss the value of partnerships and innovation to promote health and resilience in a changing climate. The hybrid event took place in Brussels and online and gathered ambassadors, policy officers, researchers, and other relevant stakeholders.