Join the upcoming webinar on “Regulation of genetically modified organisms”

The African Genetic Biocontrol Consortium will be holding a webinar on the regulation of genetically modified organisms on April 28, 2022, 4:00 pm EAT. The webinar offers a unique opportunity to learn more about genetic biocontrol and its regulation. It will explore the need for expanding regional research capacity and preparing for informed decision-making and effective governance of genetic biocontrol technologies in Africa. 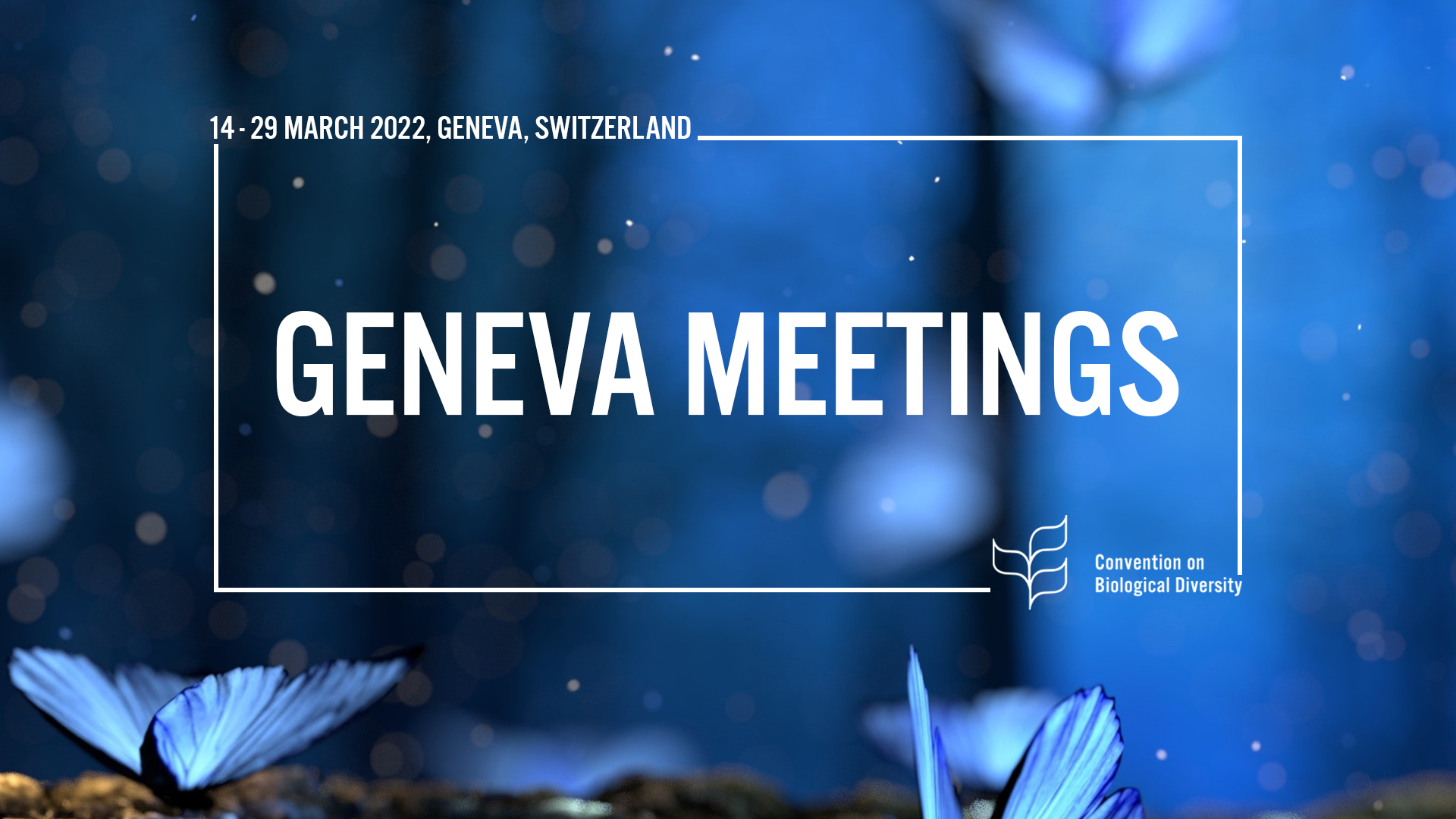