When alien species are introduced to a new location, they often bring with them new illnesses that were previously not present in the area. Pathogen overflow doesn’t just take place in areas where alien species are well established but can also happen in locations where these species’ presence in the environment is only temporary. Although we know that alien plant and animal hosts play an important role as vectors of dangerous pathogens, the role of invasive alien species (IAS) as a contributing factor to disease outbreaks throughout the world has not yet fully been addressed.

In keeping with this year's World Malaria Day theme of “Harnessing innovation to reduce the malaria disease burden”, the Rollins School of Public Health and The Carter Center co-hosted a free virtual symposium that provided an insight into the advancements and possibilities offered by using gene drive mosquitoes to accelerate the elimination of malaria and other mosquito-transmitted diseases. A wide variety of guest speakers, from scientists to health officials from malaria-endemic countries and beyond, gathered at the symposium to examine challenges surrounding the potential integration of these new technologies into malaria control programs. Overall, the event offered an insight into the growing interest in gene drive technologies to contribute to the fight against malaria and other mosquito-borne diseases.

A recent article by The Economist provides an overview of recent vaccine advances in the fight against malaria. Oxford scientists have developed a jab that shows 77% effectiveness and hope to apply for pre-qualification from the World Health Organization (WHO) in the fall. If it goes well, the Oxford version will be another great scientific breakthrough, complementing the RTS,S malaria vaccine that currently requires four doses and only reduces severe infections by 30%. 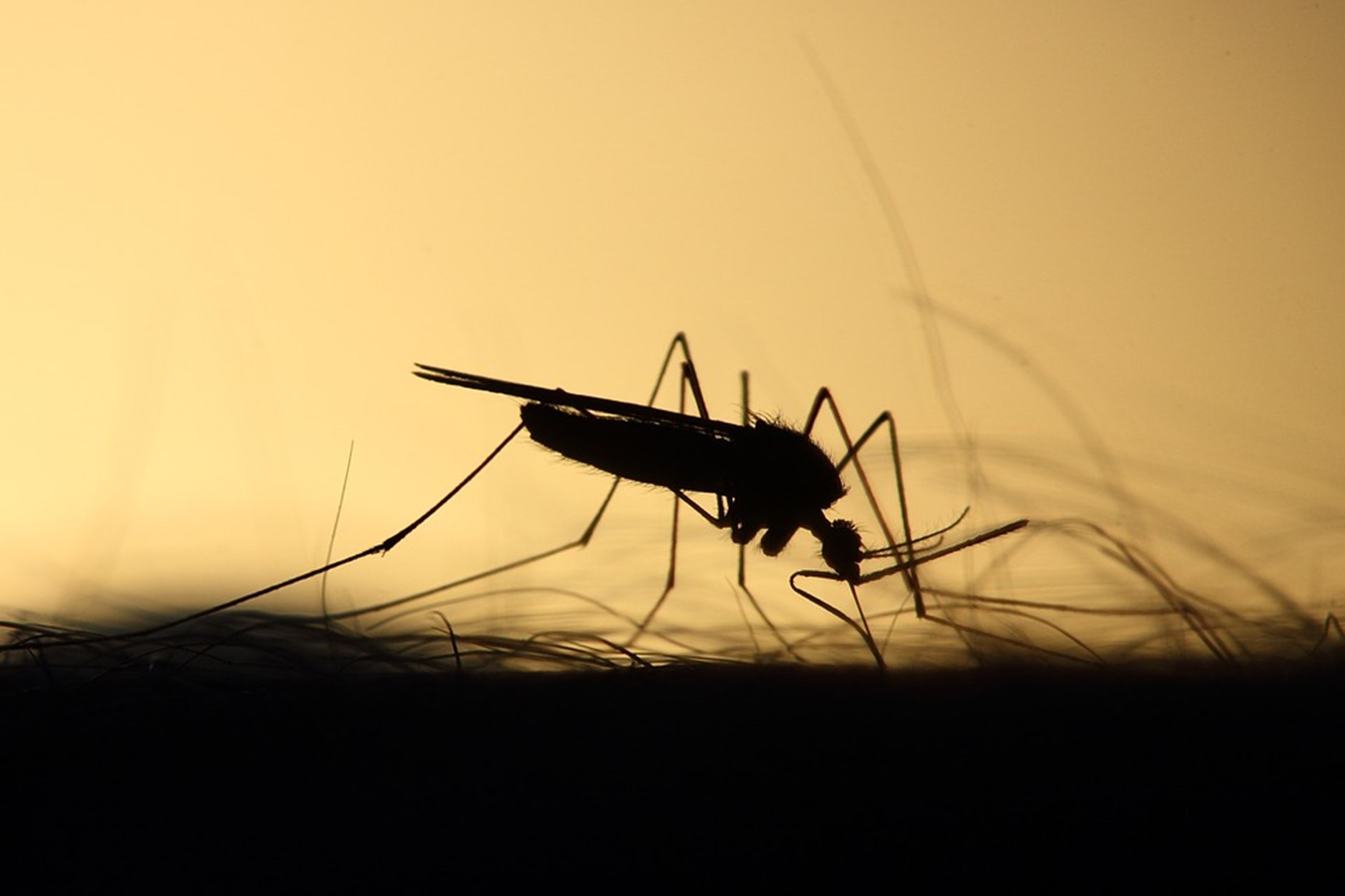 World Malaria Day: The importance of innovative tools for a malaria-free world

Every year on April 25, we celebrate World Malaria Day. It is a time when the world reflects on the achievements and shortfalls made in the fight against malaria. It is also the time when we assess if the strategies set forth are sufficient to meet the set goals towards the control and elimination of malaria.

This year’s celebration will be marked under the WHO theme “harness innovation to reduce the malaria disease burden and save lives”. This year’s theme greatly emphasizes the strong need for new innovative tools to complement existing strategies in the fight against malaria. 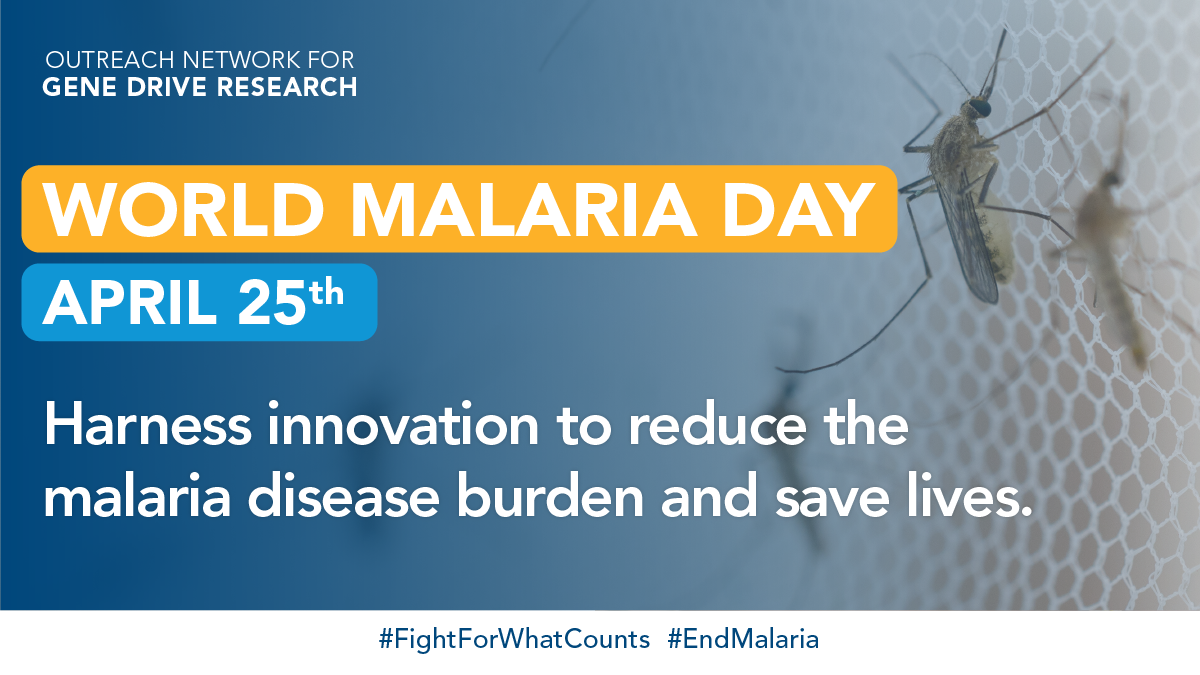 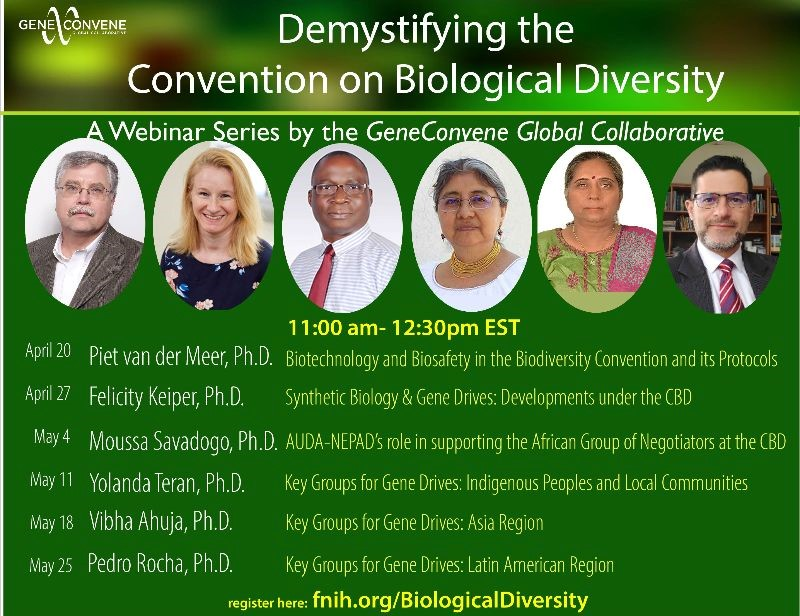