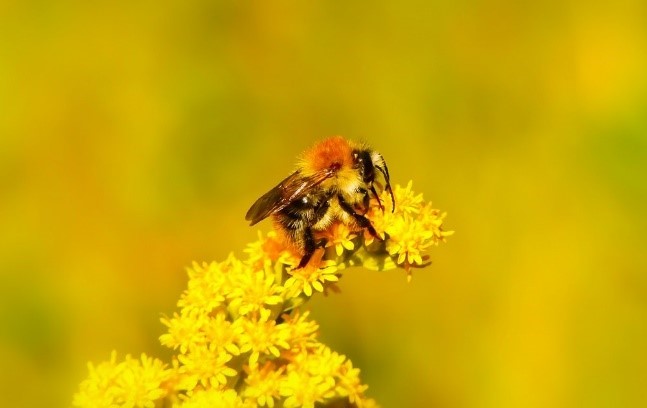 Humans are killing species in greater rates than ever before, says the Intergovernmental Science-Policy Platform on Biodiversity and Ecosystem Services (IPBES). Three years in the making, IPBES’ 1800-page study states that one million animal and plant species are at risk of extinction due to human activities. The message is clear: we need to change the way humanity interacts with the environment across all of its activities to avoid ecological disaster. Although acknowledging that there are no simple “one-size fits all” answers, the report suggests that moving from the current paradigm economic growth - where GDP is the key indicator – to a holistic alternative that encompasses quality of life and takes into account externalities and the long-term impacts of decisions may be a start.

Invasive species pose an ever-growing risk to island communities and species, as they damage fragile ecosystems and bring new diseases. While efforts to control these species are ongoing, current methods have shown important limitations, from cost to feasibility and efficacy, leaving hundreds of thousands of islands under threat. All innovations to reduce the impact of invasive species on islands must be evaluated, including genetic modification, stated Karen Poiani, CEO of Island Conservation, in The Sidney Morning Herald. 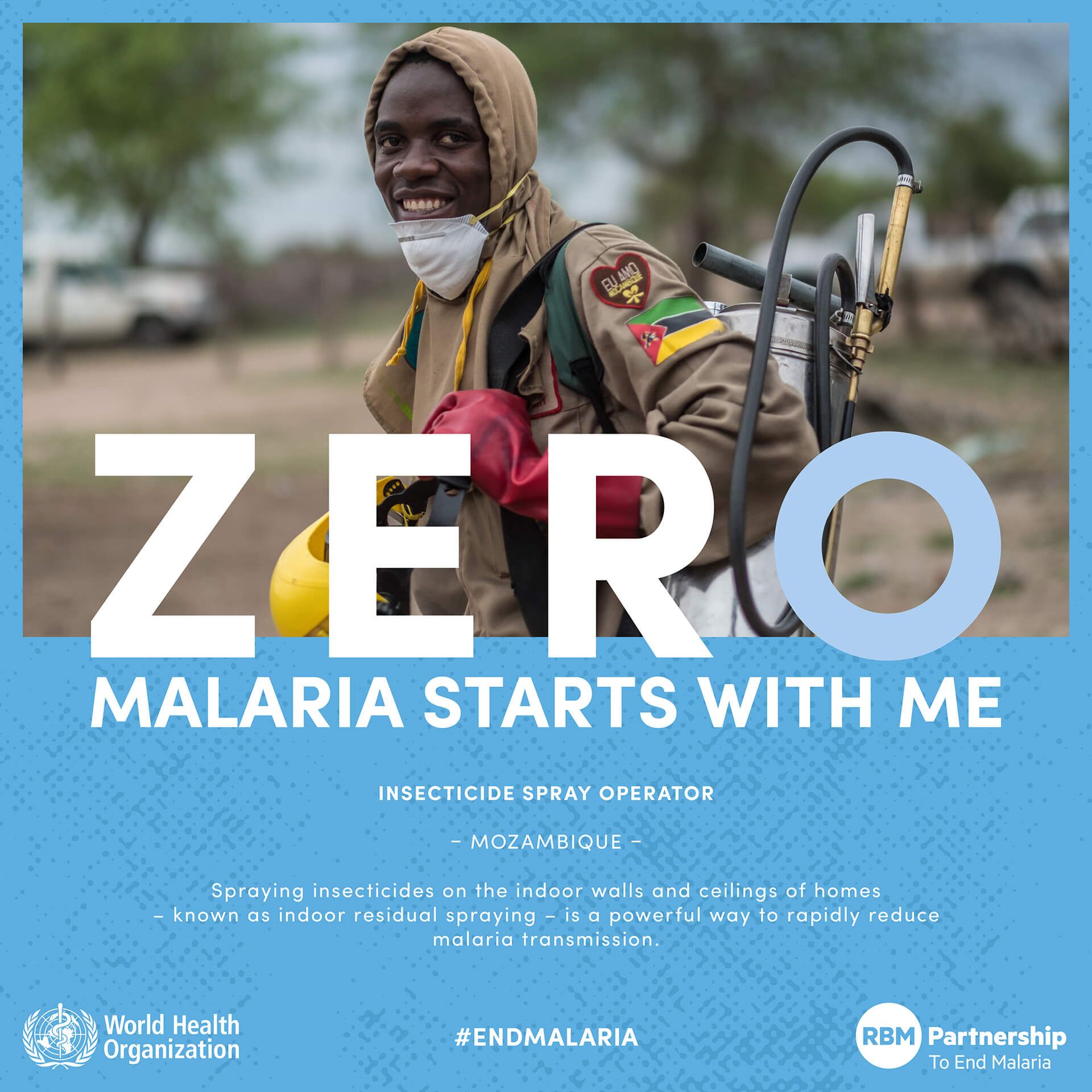