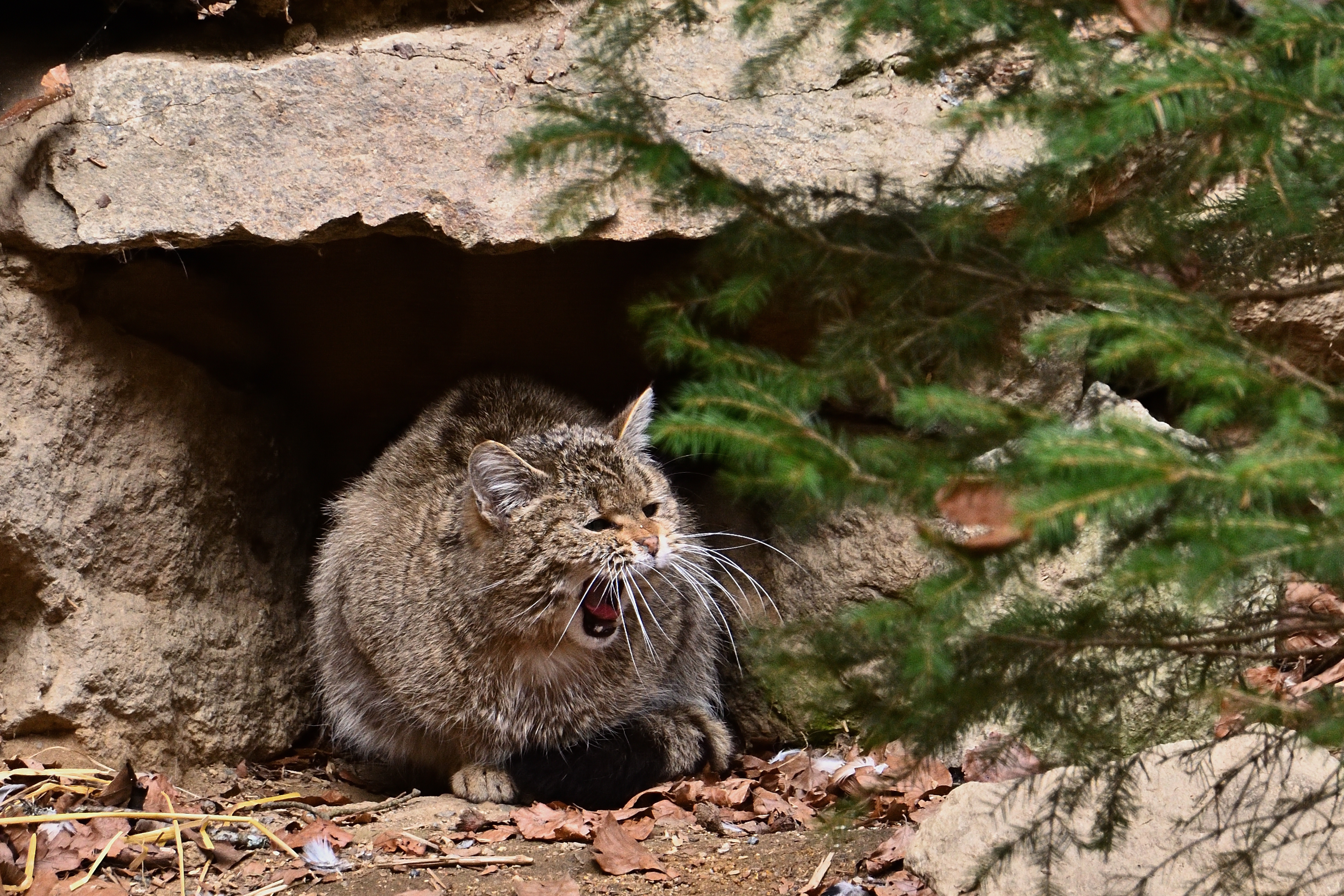 Integrating social, economic and health aspects into the decision-making process

The third webinar of the 2022 Gene Drive Webinar Series provided participants with an overview of the different dimensions of gene drive impact and risk assessments, including environmental and socio-economic aspects. An initiative led by the Outreach Network for Gene Drive Research and the ISAAA SEAsiaCenter, the panel “Integrating Social, Economic and Health Aspects Into the Decision-making Process” delved into gene drive’s potential social, economic and health impacts and how experts are integrating these aspects into risk assessment as research advances.

World Nature Conservation Day is celebrated every year on July 28 and serves as a reminder of the value of conservation for people and wildlife alike. On this day, we are invited to reflect on ways to protect the environment and natural resources and raise awareness about ways to save species that are facing threats of extinction.

The sustained fight against malaria has led to massive strides being made against the disease in the past few decades with malaria almost going extinct in most parts of the world. However, data available for Sub-Saharan Africa still paints a dismal picture, with over 96% of malaria deaths worldwide being reported from the continent alone in 2020, according to the World Health Organization. So, what explains these high numbers and what lies behind the region’s persistent malaria prevalence?

Join The Third Session of The 2022 Gene Drive Webinar Series!

Join us for the third panel of the 2022 Gene Drive Webinar Series titled “Integrating social, economic and health aspects into the decision-making process” which will take place on July 28th, 2:00 pm SGT. The session will bring together relevant experts in the field from different parts of the globe as part of the Outreach Network’s efforts to contribute to an informed debate on gene drive research.