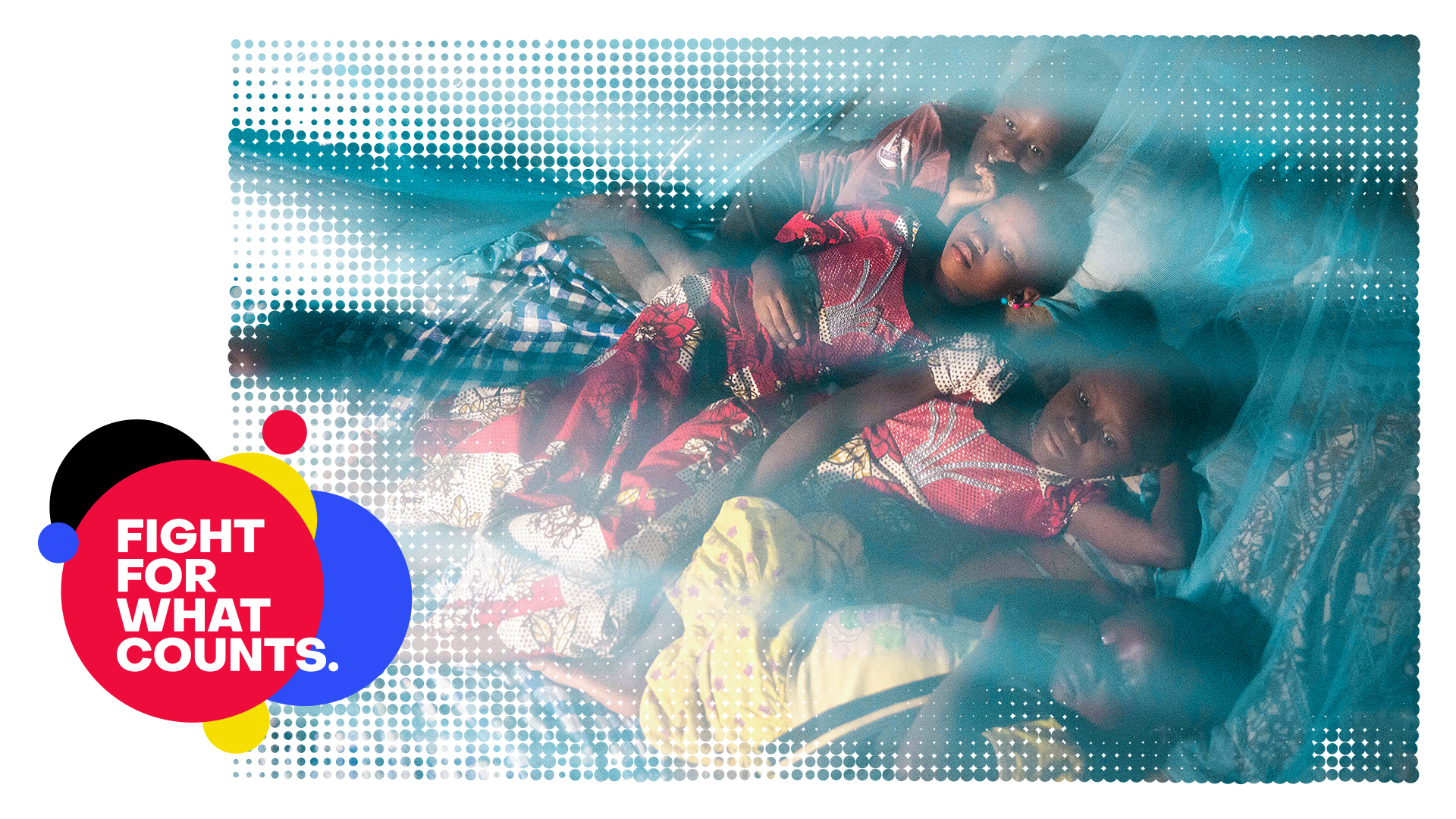 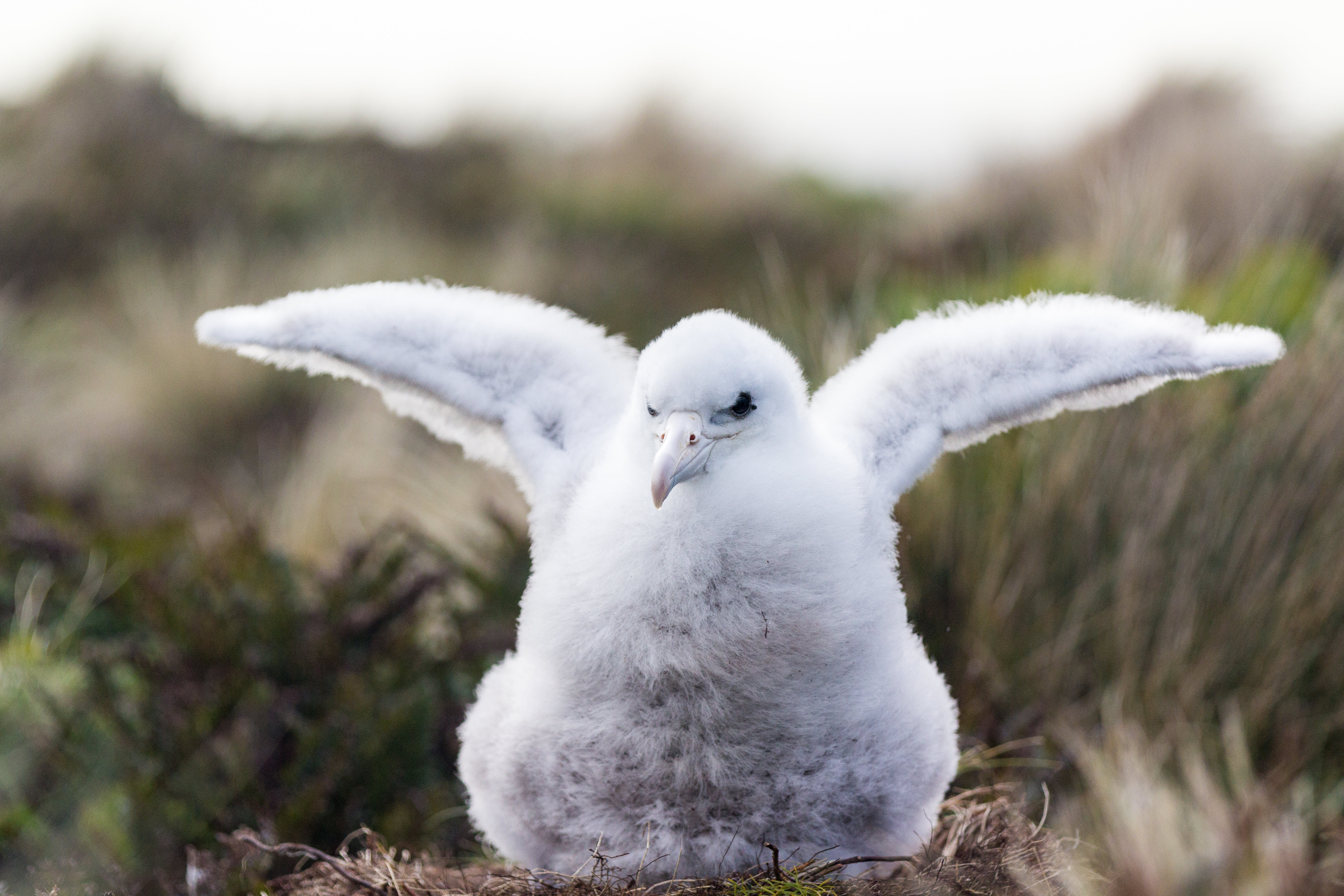 Why is risk assessment important for gene drive? As gene drive technologies move closer to potential field evaluations, it is important that they be responsibly assessed to make sure they can be used safely and efficiently. The purpose of the risk assessment process is to identify potential pathways to harm that could lead to adverse health or environment impacts, and thus implement suitable measures that can eliminate or mitigate risks.

In collaboration with the Outreach Network for Gene Drive Research, the ISAAA SEAsia Center published a new policy brief entitled Risk Assessment for Gene Drive Organisms. The policy brief was developed following the Key Considerations for Risk Assessment of Gene Drive Technologies webinar, the second in the 2022 Gene Drive Webinar Series led by the Outreach Network for Gene Drive Research and the ISAAA SEAsia Center. It provides an overview of the appropriateness of current guidelines, best practices, and gaps in the processes through which gene drive technologies are being developed and assessed. 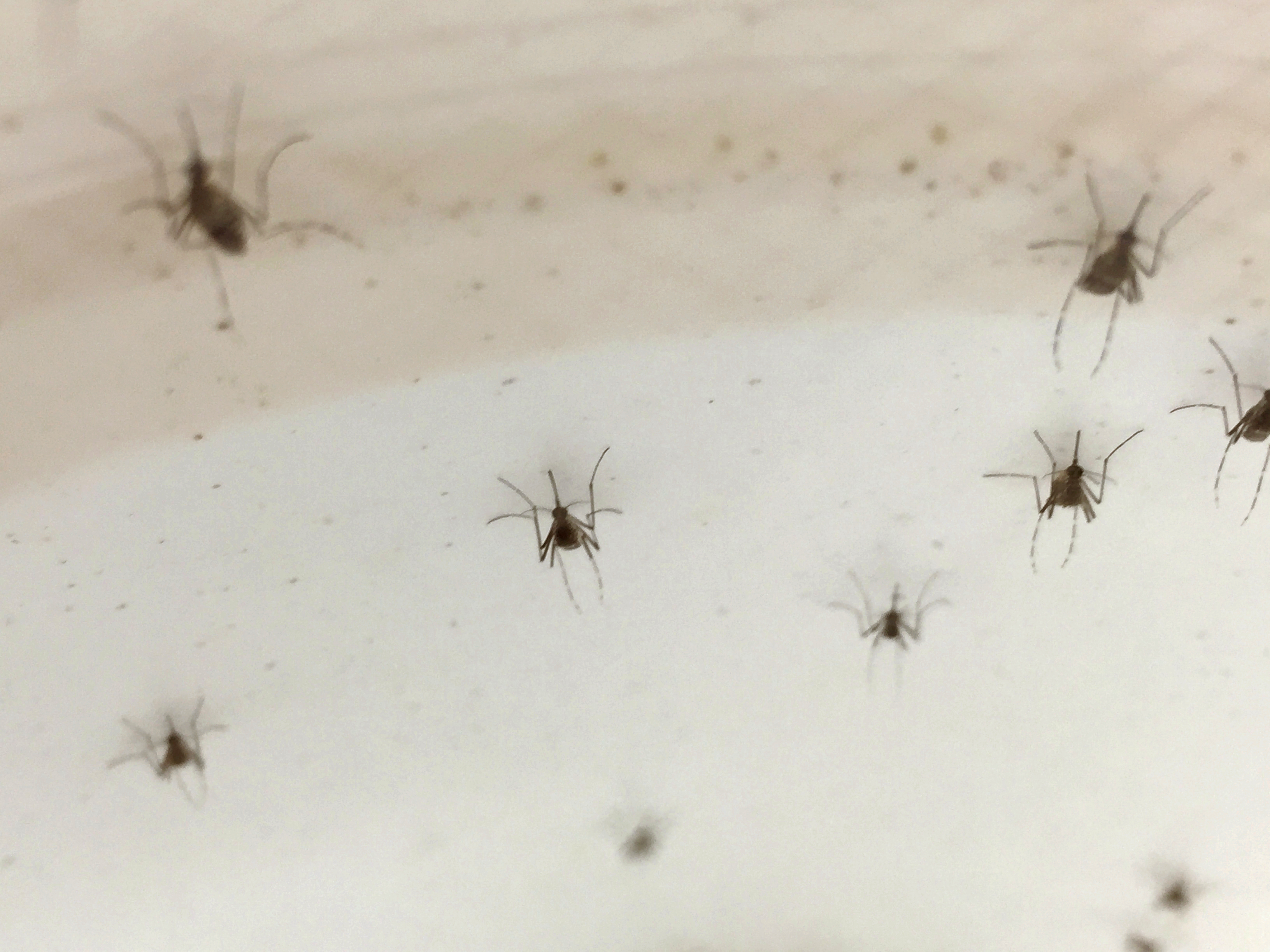 Register for the Upcoming “Gene Editing: Theory and Practice” Course

The upcoming GeneConvene and TReND course “Gene Editing: Theory and Practice” is a unique opportunity to learn more about how gene editing technologies work and their potential applications in Africa.

The event will take place from October 31 to November 12, 2022, at the Midlands State University in Gweru, Zimbabwe. Bringing together researchers from Africa and beyond, the course will be an opportunity for trainees to meet with experts who work towards the development of gene editing technologies for a variety of different applications.

The course is split into two phases. The first part is a theoretical introduction into genome editing and its applications in Africa. This will be followed by a practical course on molecular biology, genome editing and their applications in various model systems (zebrafish, fruit flies, and mosquitoes). The course aims to provide participants with the knowledge to successfully perform genetic manipulations related to their research. The faculty for this course will include Dr Tony Nolan (Liverpool School of Tropical Medicine), Dr Hind Abushama (University of Karthoum) and Dr David O’Brochta (Foundation for the National Institutes of Health (FNIH)), among many others.

African scientists, from Master students to Heads of Department, are invited to send in their applications by August 31 (midnight GMT). There is no fee for the course and attendees will receive a grant to cover their transport and accommodation costs in full. 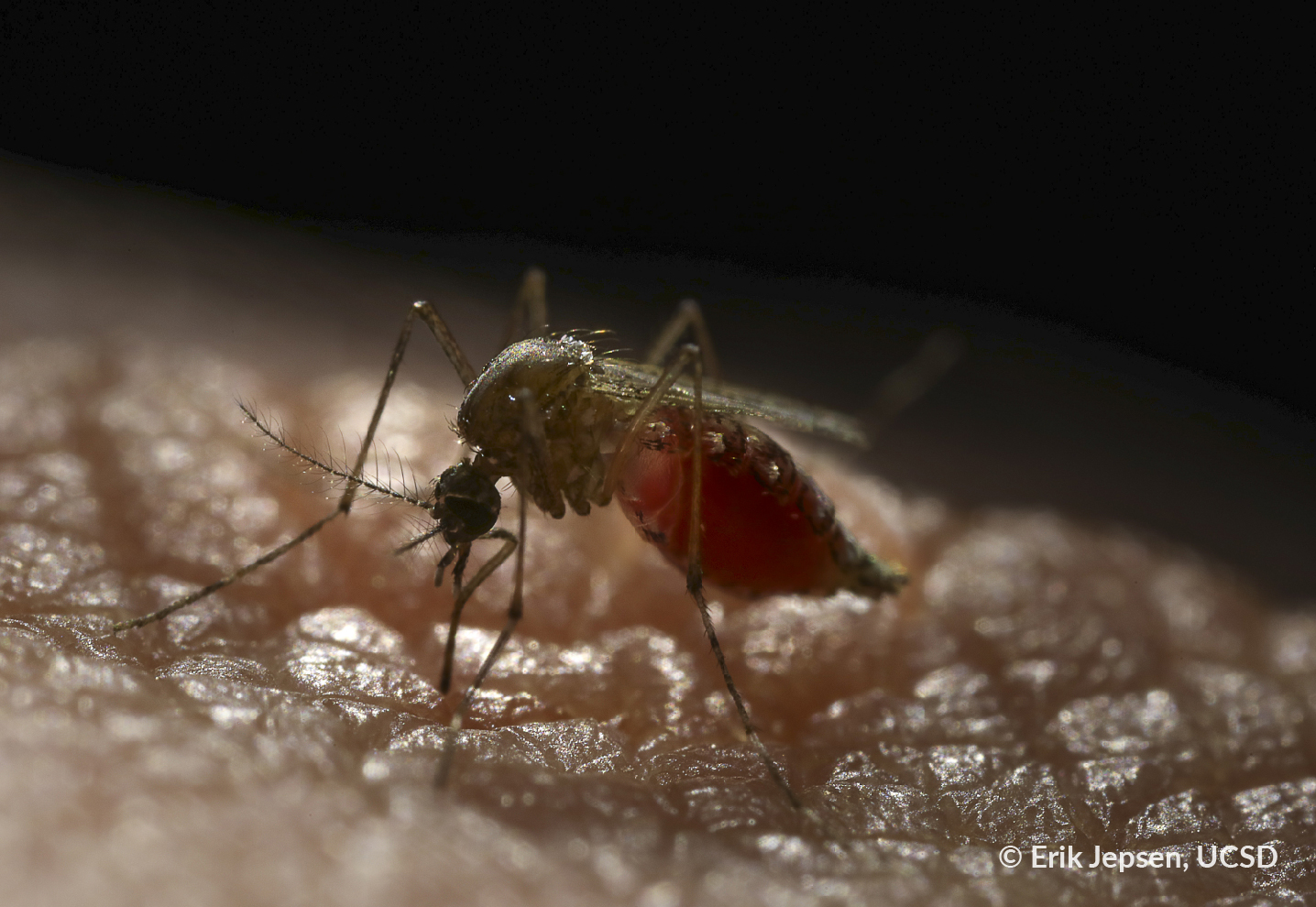 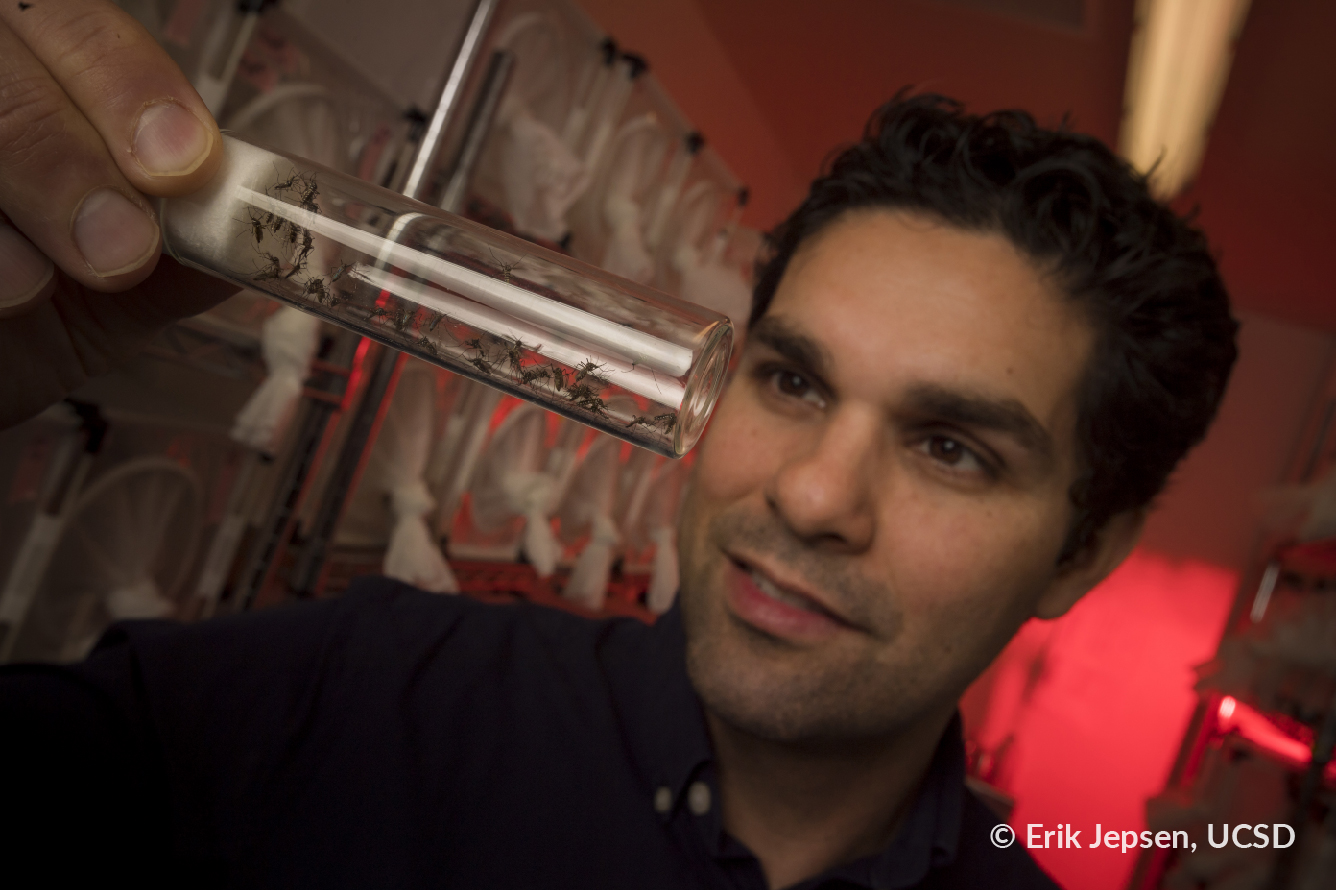