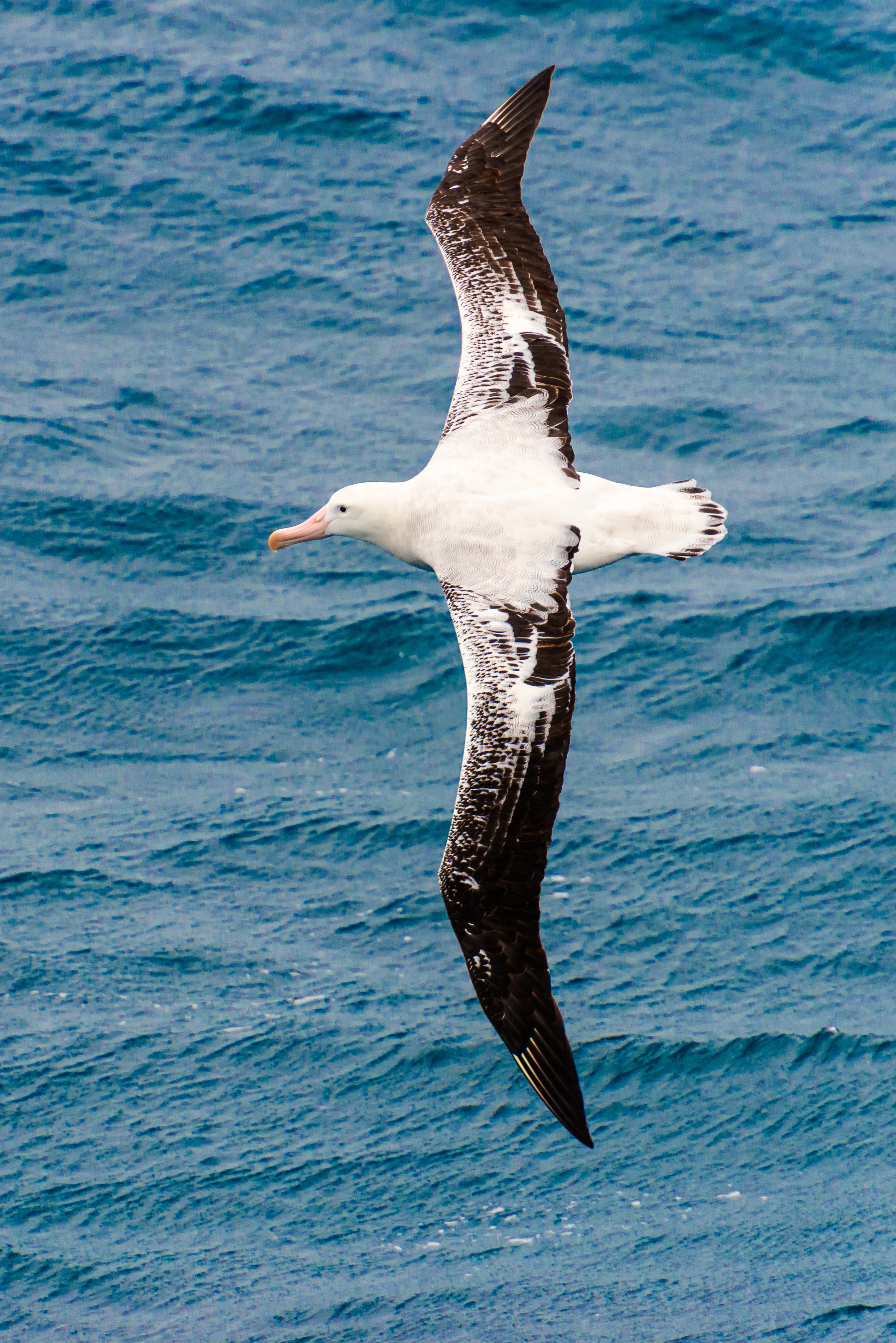 According to the report, invasive alien species (IAS) have been partially or fully responsible for at least 46% of all known bird extinctions - more than any other threat. At present, the bird species at greatest risk of extinction are primarily threatened by IAS, which can cause catastrophic population declines. Having evolved in the absence of predators and competitors, birds living on distant oceanic islands are particularly vulnerable because they lack the necessary adaptations to survive alongside them.

Managing the threat of IAS would greatly benefit bird populations since it would help prevent further extinctions and aid population recovery. While successful efforts to eliminate them from islands have hugely benefited endangered bird species and threatened ecosystems, IAS have only been completely removed on less than 20% of islands with globally threatened species. More action is urgently needed.

The Post-2020 Global Biodiversity Framework, which will be discussed later this year at the Convention on Biological Diversity in Montreal, Canada, will set the path to address conservation challenges in the next decades, including the ones posed by IAS. Current methods and tools have not been enough to revert biodiversity loss trends. To be successful, the Framework must guarantee a friendly environment for research and innovation. The future of the world’s endangered species, such as birds, depends on it.