More investment and support for research into emerging tools for conservation is needed to prevent further biodiversity loss, according to a new paper published in Conservation Genetics. The study explores how new genomic technologies, including gene drive, could be used to address existing conservation challenges and prevent the extinction of endangered species.

According to the Intergovernmental Science-Policy Platform on Biodiversity and Ecosystem Services' (IPBES) recent Global Assessment Report on Biodiversity and Ecosystem Services, nature is declining at global rates unprecedented in human history and transformative change is needed to halt biodiversity loss and preserve threatened ecosystems. Experts believe that emerging genomic technologies have the potential to revolutionize conservation management and offer added benefits to conservation efforts. Gene drive approaches for example could help address the issue of invasive alien species by offering a more precise and humane alternative to complement current interventions. 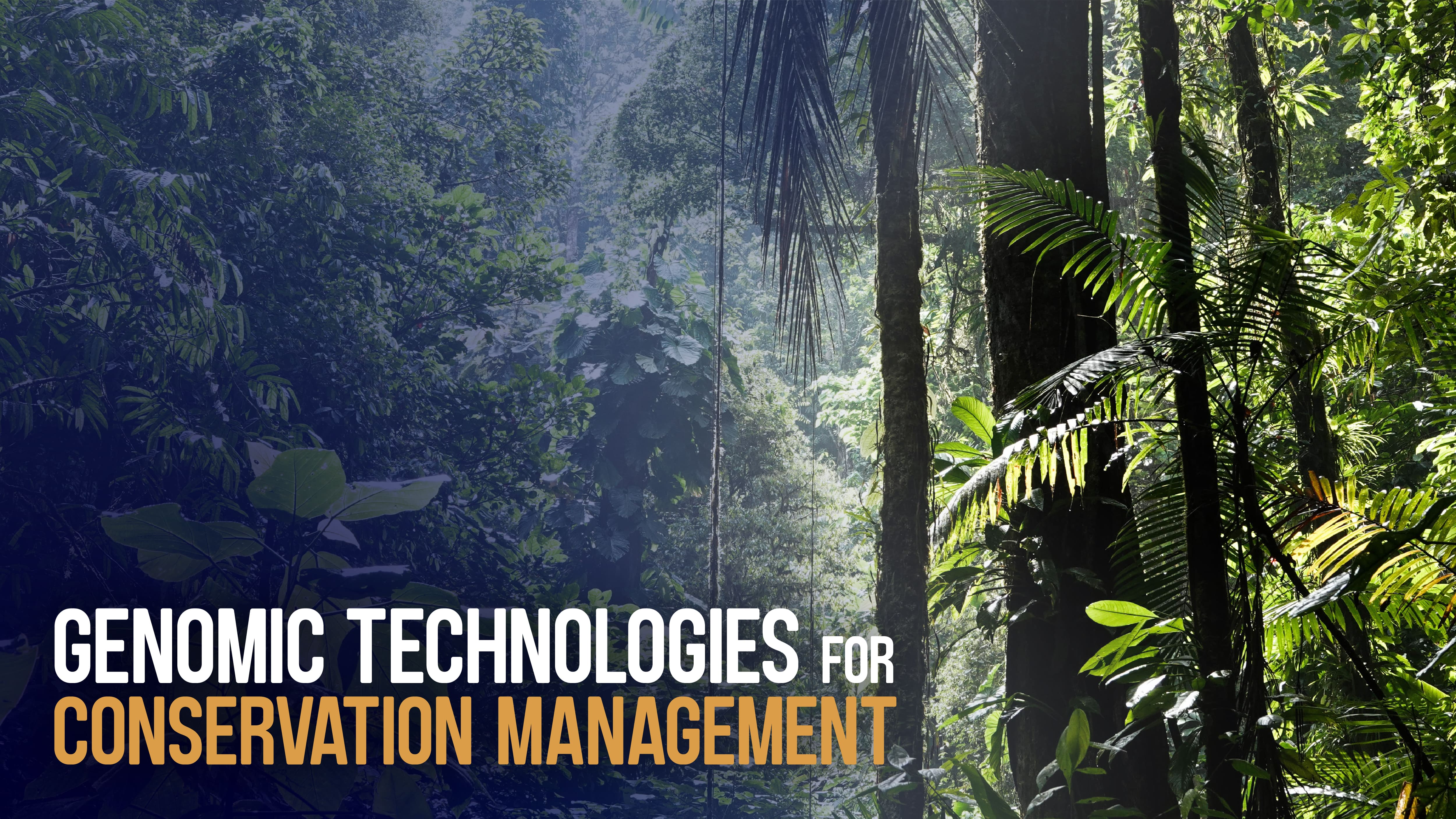 The new publication aims to be a practical guide on the potential of these emerging new tools and the research gaps left to be covered for decision-makers and practitioners in the field of conservation. The paper outlines the following potential applications of gene drive technology for conservation management:

Read this article in Phys.org to find out more about emerging genomic tools and their potential to help conservation practitioners solve some of the world’s most pressing conservation challenges.