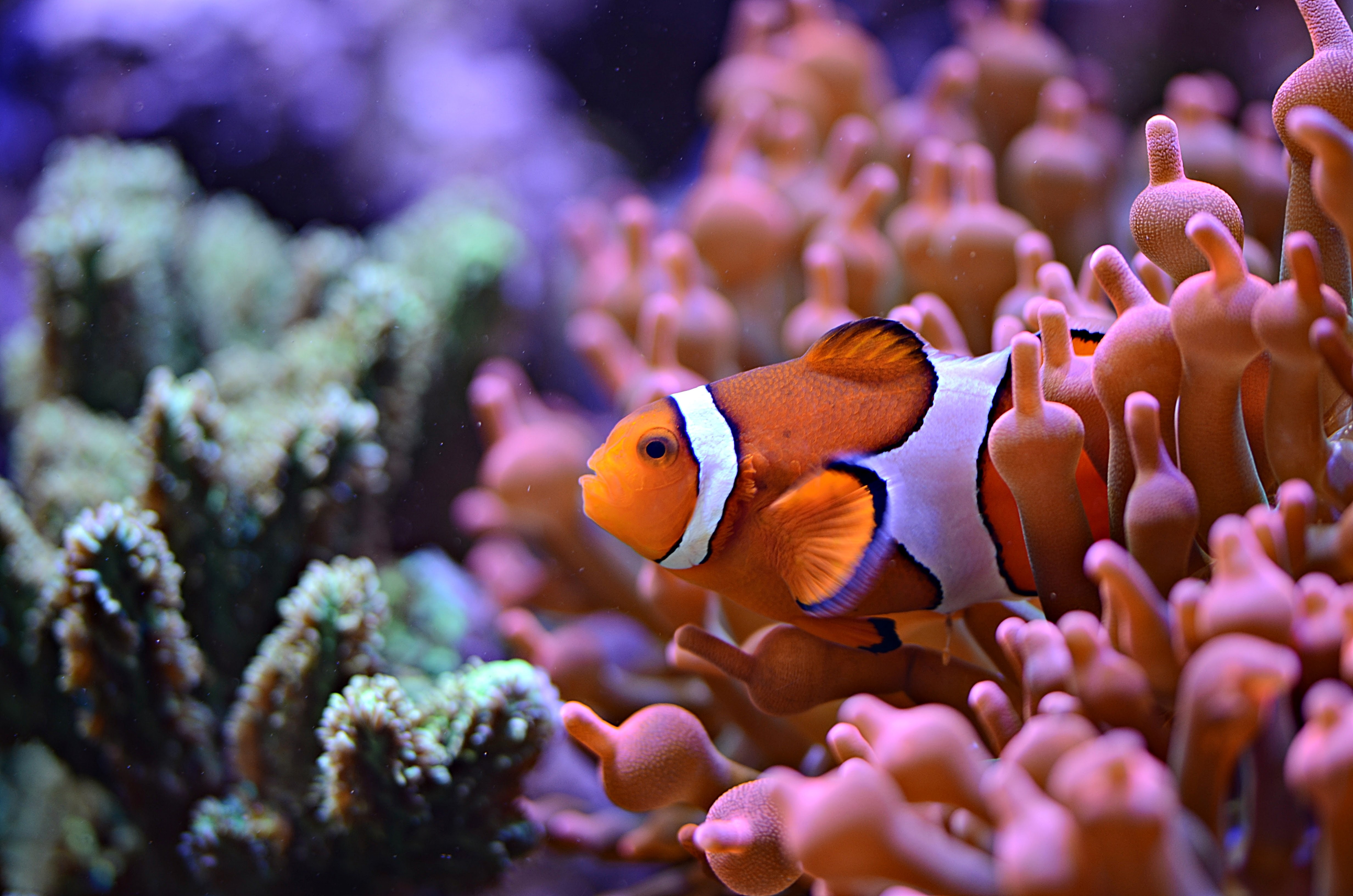 Global warming, overfishing, pollution and a host of other factors have led to a decline in coral reef cover by approximately 50% since the fifties according to an analysis of almost 15,000 reef surveys. From the Great Barrier Reef to the Saya de Malha Bank, coral reef cover and the diversity of fish species which depend on them are receding drastically.

The study, which reviewed 14,705 reef surveys in 87 countries, was published in the journal One Earth. It showed that the reduction in global reef cover and the resulting decline in aquamarine diversity on reefs was accompanied by a fall in services these ecosystems provide to humans. This poses a threat, for example, to a key source of food for millions of people globally – especially island indigenous communities who rely on fish as their primary source of animal protein.

One of the most sensitive ecosystems on the planet are coral reefs so climate change has dire effects on them. As global temperatures continue to rise, the future of coral reefs looks bleak. These challenges demand greater commitment to conventional conservation strategies as well as accelerated innovation, if we want to avoid further losses. Investment in novel tools could enable new insights to manage, conserve, and potentially intervene in marine systems. Read more about the latest findings in this article by The Guardian.